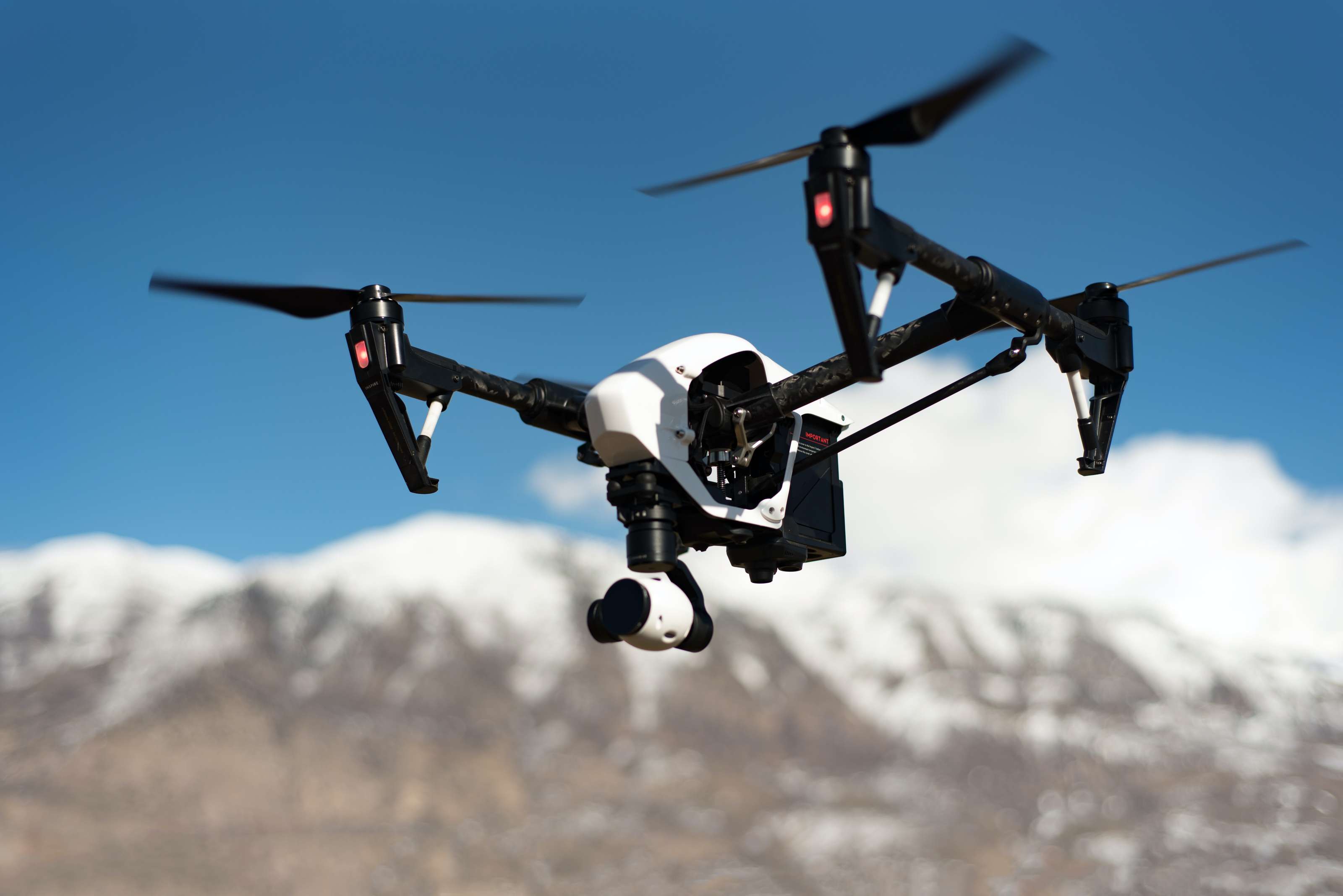 This month Flyby Guys officially joined RPAS Finland, with Stephen Sutton becoming a board member. Flyby Guys is one of many industry leaders to participate within RPAS Finland, including Insta Group, Nordic Drones, Wing , VTT, Future Sky and Robots Expert.

Other new board members were announced:

In the last board meeting, Jonas Stjernberg was appointed Chairman of the board, while Titta Andersson-Bohren as secretary and Peter Sorri and Timo Lind as auditors.

What is RPAS Finland?

RPAS is the Association of Remotely Piloted Aircraft Systems. It is a non profit trade association and professional body which supports and acts on behalf of the remotely piloted aircraft community, whether you're a startup or a publicly traded company wanting to do larger established operations. The purpose of RPAS Finland is to monitor the general and common professional interests of companies operating in the field of unmanned aircraft industry and services, to promote the networking and internationalisation of its members and to improve the general operating conditions of companies in the field. RPAS Finland was founded in November 17, 2014 and the rules were confirmed by the Register of Associations in January 2015.

RPAS Finland works closely with industry regulators, in particular Traficom, as well as the Finnish Government departments to influence and ensure that the regulatory framework for the safe and professional operation of remotely piloted aircraft is fit for purpose and encourages best practice.

Thank you! Your submission has been received!
Error submitting the form.
* We hate spam too. We will only use your email for Blog updates.